3 signs of trauma that you're ignoring

If the title caught your attention, you should probably take a look.

Most people experience at least one traumatic event in their life. Traumatic events can range in duration and severity. Something to keep in mind is that there is not a set of specific events that are considered traumatic. Instead, it depends on the impact those events have on someone that determines if it is traumatic. Regardless of what the event was, someone can have negative experiences afterward. It's natural for our brain and body to have responses to these events both during and afterward.

This is where it gets tricky. 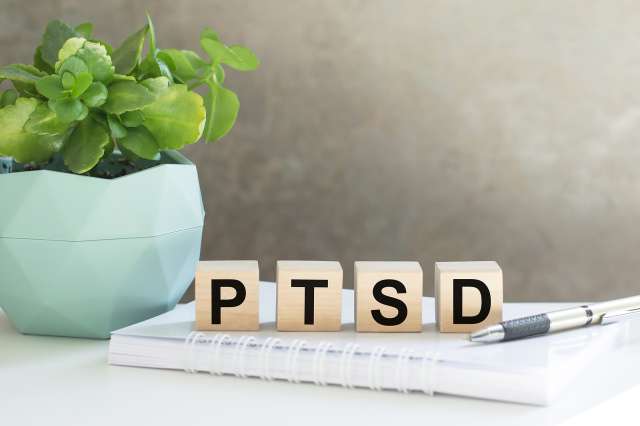 Since there's not an official list of the events that are considered to be trauma, someone may not realize a situation they've had counts. Too often, people think that their event "doesn't count" as being traumatic. Because of this, they may not notice or avoid the signs that are telling them it was. Moving forward, I'll cover three common signs that many people don't realize are likely due to trauma.

This is different than being really jumpy while watching a scary movie or going to a haunted house. Being really jumpy, or having a heightened startle response, is a common sign that is associated with experiencing a traumatic event. Having a heightened startle response is not the same as getting scared easily. Sometimes, it doesn't have anything to do with the fear you feel at that moment. Oftentimes, this looks like having a "bigger jump response" compared to the people around you. This can happen at almost any time there is something unexpected that happens.

This is often ignored as a sign of trauma because often assume "this is just how they are." And while some people are naturally "jumpier", there is a difference. A heightened startle response typically isn't a lifelong habit. Instead, it happens after a traumatic event. Most people can identify a time when they didn't have a heightened startle response versus when they did. If there is a distinct time when your startled response changed, it could be related to experiencing a traumatic event. 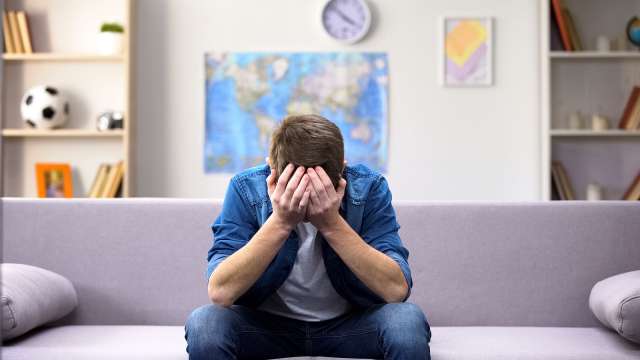 Avoidance in this context can look many different ways. For some people, this could be avoiding certain places, people, or experiences. Other times, it can be avoiding tasks that they have to get done daily. Avoiding is how it sounds: purposefully not doing or engaging with something or someone.

This is often ignored because most people avoid things at one point or another. This could be daunting work or school assignments, hard conversations with a loved one, or phone calls from unknown numbers. However, avoidance in this context is much different. If someone has to be in a situation that they avoid, they typically experience significant distress when they're in that situation. Their anxiety is really high, and they often feel like they're in danger. Sometimes the situations we avoid don't feel like they're related to the traumatic event. For example, someone may avoid going to bars after experiencing a sexual assault if they met the perp at a bar. If you find yourself going to great lengths to avoid it, it might be related to a traumatic event.

3. Negative beliefs about the world

This isn't the same as being a "Debby downer" or pessimistic. To have negative beliefs is to have a dire perception of the world around you. For some people, they may feel that they have no power over what happens to them. It may feel that no matter how much 'good' they do, bad things will continue to happen to them. Other times, people may feel that they have done something to "deserve" what's happened to them. Even if the situation was out of their control, it may feel like it was "payback" for something they did. 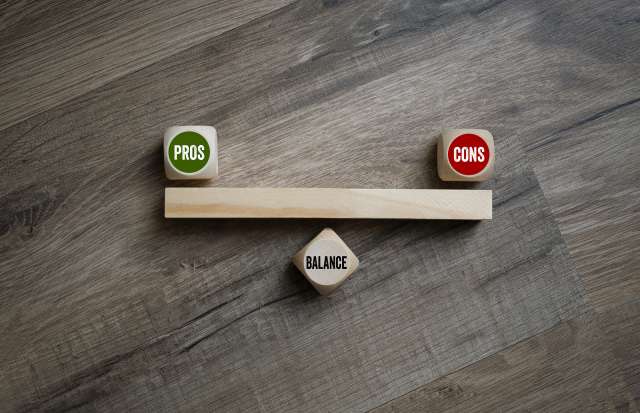 Putting these signs of trauma together

If you read through this blog and identified significantly with any part, it's time to consider trauma therapy. Trauma therapy is a form of therapy that helps you process what happened, reevaluate your values, and learn how to move forward. Our therapists are familiar with a variety of different trauma therapies, including CPT and EMDR. 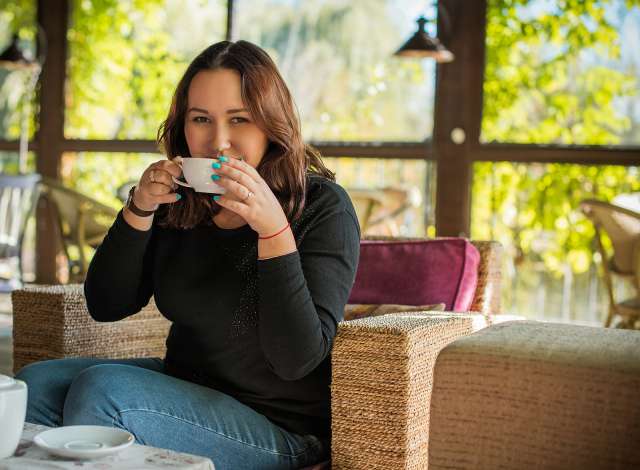 Experiencing a traumatic event can be challenging to get through. Our trauma therapists are highly skilled and can help you move forward. We offer therapy in our St. Louis-based counseling practice, or through online trauma therapy in Kansas City, MO. When you're ready to begin trauma therapy, follow these steps: 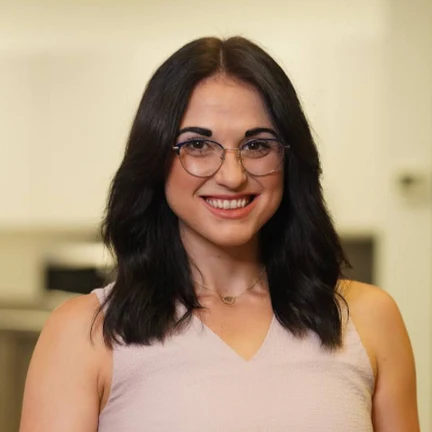